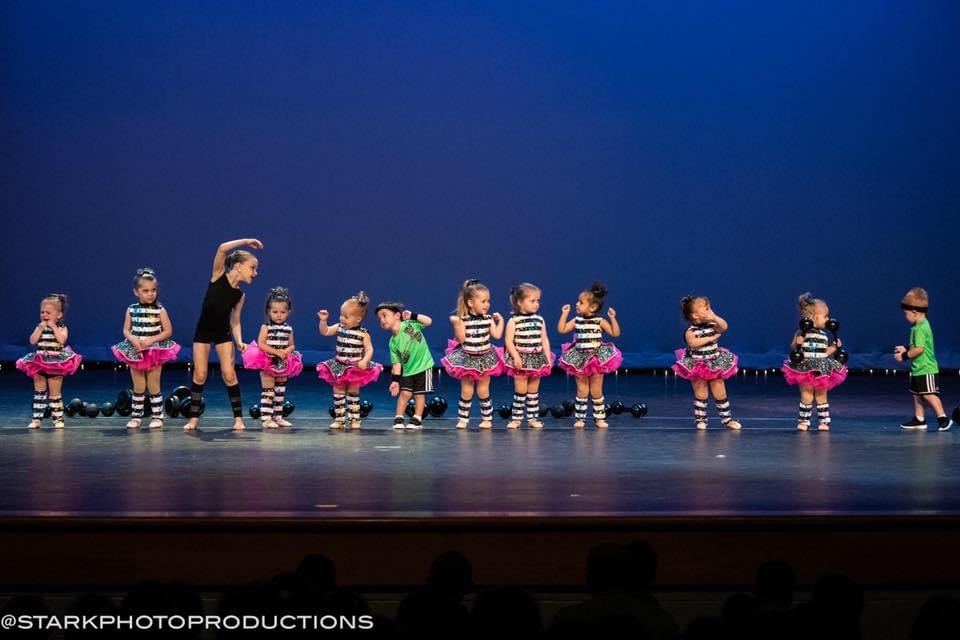 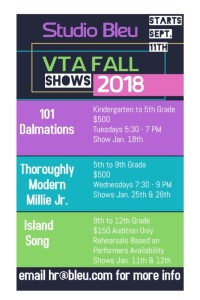 Meet our vocal coach and Theatre Director Ms. Tina Smothers. Ms. Smothers is a sought after soloist and vocal coach. She has been teaching voice for over 15 years. She has been directing theatre for over 10 years.  She herself has won numerous awards and competitions including being a finalist in NATS and a Top Michigan Vocalist. She has also been in numerous musicals in different communities. Tina has been a sought after vocalist for many charity events and also major and minor league baseball games. Ms. Smothers has been sought after to do workshops for churches, schools, show choirs, and more. Her students have gone on to win many local competitions, have made it to American Idol, and have been seen on shows like Rising Star and MTV’s Copycat. They have also been seen in numerous Broadway National Tours. She is a songwriter who has helped write and co-produce numerous songs for other singers and her students. For more information, please email hr@bleu.com.
We are so excited to welcome Kristin to our Bleu family! Kristin will be working with Miss Tina in our Theatre department and will be helping with productions as well as teaching private acting lessons!
Kristin Zipprich is a recent graduate of Christopher Newport University with a Bachelor’s Degree in Theatre and a concentration in Acting. Notable performances of hers include Rosalind Franklin in TheaterCNU’s Photograph 51 and Eurydice in Antigone. She has been dancing all her life and trained with Encore Performers in Chantilly, VA. This past summer, Kristin choreographed and helped direct Seussical at Centerstage Academy in Yorktown. She is so excited to be working with Studio Bleu, and looks forward to meeting you all!
Please contact us for more information on times and pricing for our private acting coaching sessions.
Also join one of our upcoming theatre productions! Theatre production rehearsals begin the week of September 10th.
Scroll Up